“I have had the pleasure of working with Mr. Wirth - often as opposing counsel - in family court, including several trials. He is a knowledgeable and skilled attorney. Most significantly, however, he possesses innate psychological understanding and quick wit that together translate into excellent courtroom skill. I would endorse him to anyone facing serious legal challenges in family or criminal law.”Attorney Michael Brown

"Chris -- you gave your client one of the best defenses I've seen in a long while."  Adam Dreher, Ionia County Assistant Prosecutor

"Chris has the respect of his colleagues because he believes our laws must be applied without political or personal bias," Abraham Gonzales, past President of the Ottawa County Bar Association

“Chris is trusted by Ottawa County to care for our most vulnerable citizens,” Steve Eckert, retired Director of Bethany Christian Services. 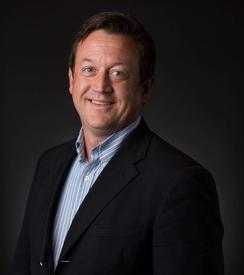